The biggest complaint owners seem to present for the Lexus RX model will be addressed in its 2018 model, finally! The Lexus RX which commonly comes in the 300, 330 and 350 models has been a big seller for Toyota in the luxury class. In fact, it has been tagged the company’s biggest seller because it attracts people who like sophistication, size and fun in one car. In other words, it attracts the rich who can afford to pay for such amazing features wrapped in one.

What is the biggest complaint of the RX you might ask, it’s space. The RX can only take 5 people at once like any small car can which leads to the thought, why have a big car that cannot sit more people? This factor also makes it a major loser to others in its class like the Toyota Highlander, Nissan Pathfinder and Acura MDX.  However, the Los Angeles Auto Show revealed the new Lexus RX L which is the same RX you know and love but is 4.3 inches longer with a third row of stowable seats slotted at the back.

The RX L will sit  seven people comfortably, come with the standard leather upholstery, and also  include cupholders and vents for heating and air conditioning all at the extra back space being added. While the wheelbase remains the same, the extra 4.3 inches is all found at the rear, where you get a more upright rear window to maximize cargo and passenger space. Like the standard RX, two models will be offered. The RX 350L will feature the familiar 290-horsepower 3.5-liter V-6 with front- or all-wheel drive. RX 450hL buyers will get a hybrid with 308-horsepower, standard all-wheel drive, and somewhere in the neighborhood of 30 mpg combined.

So if you have always been a fan of the luxury and elegance the RX offers but you have been reluctant about buying because it does not have enough space for your family and friends road trips, the issue has been rectified. With the 2018 Lexus RX L, there is room for more. 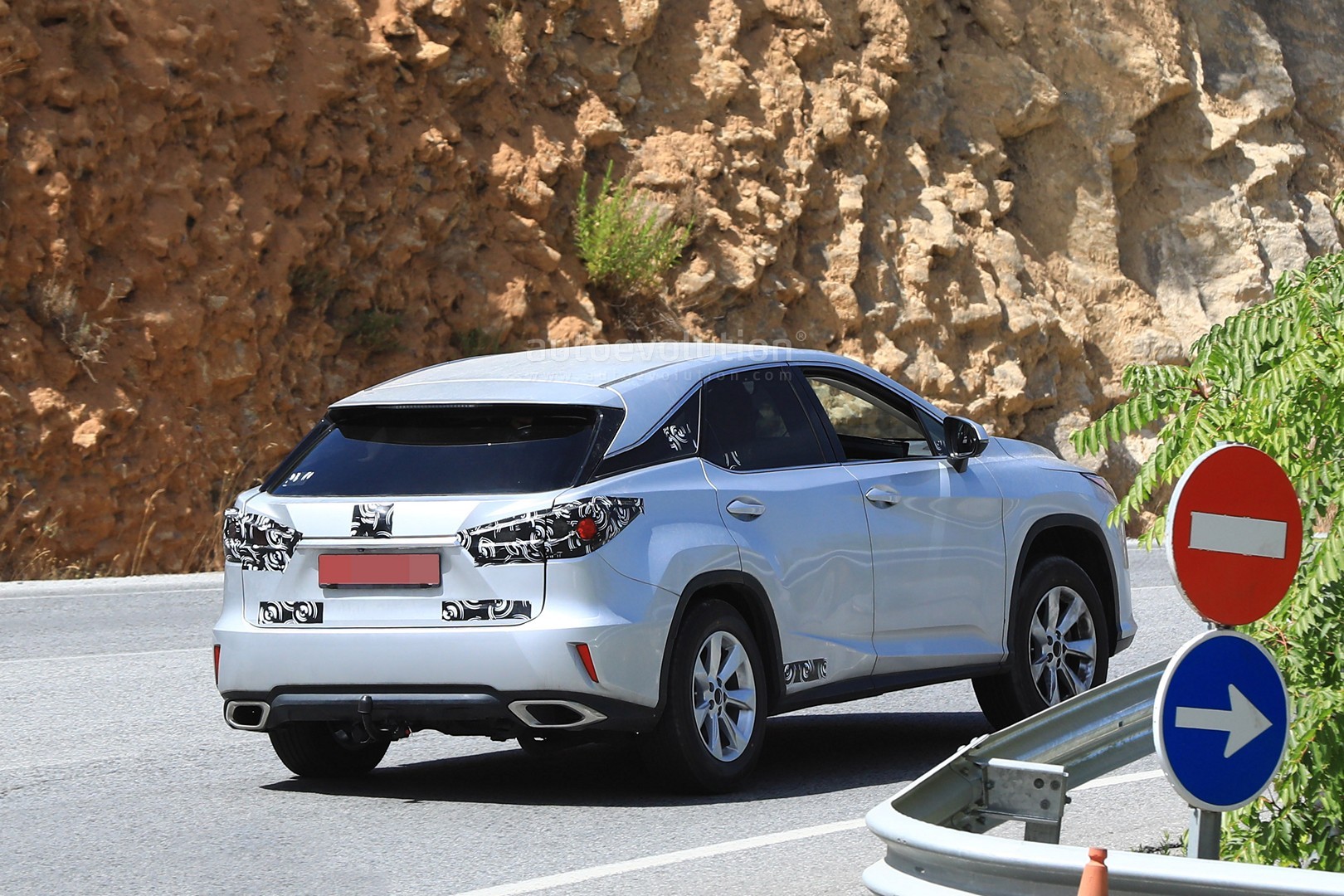 IS YOUR CAR ENGINE STOPPING ABRUPTLY? HERE’S WHY