So we all know how that feeling boils up inside of us. That sensational feeling and the sweetness therein; the sound of knock-out bangers, the symphony of christmas carol hymnals and the gleam of christmas light and decorations everywhere. The trend is visible to all, you need no one to remind you of the fact that It’s christmas and the week that follows suit is the week that ushers in the new year.

As awesome and encouraging this feeling is that it tends to ginger virtually everybody to start writing their resolution for the year while in the year that’s about to end. These resolutions carry a lot of weight as 80% of the resolution involves money and this requires a lot of physical hustle, physical hustle that deals with time, energy as well as automobile swiftness.

It is however paramount that one takes precautions to ensure safety this festive season. In this article, we will be discussing quite  number of things are most likely to endanger lives around us, so grab a cup of tea as we take you on a safety ride.

Here’s a message to all commercial and private drivers, PLEASE! Don’t drink and drive, you are not only endangering your life, but that of the passengers and their family members as well as putting your family members at risk. There are a lot of people out there who love you unconditionally to see you die of alcohol in this jollification season. 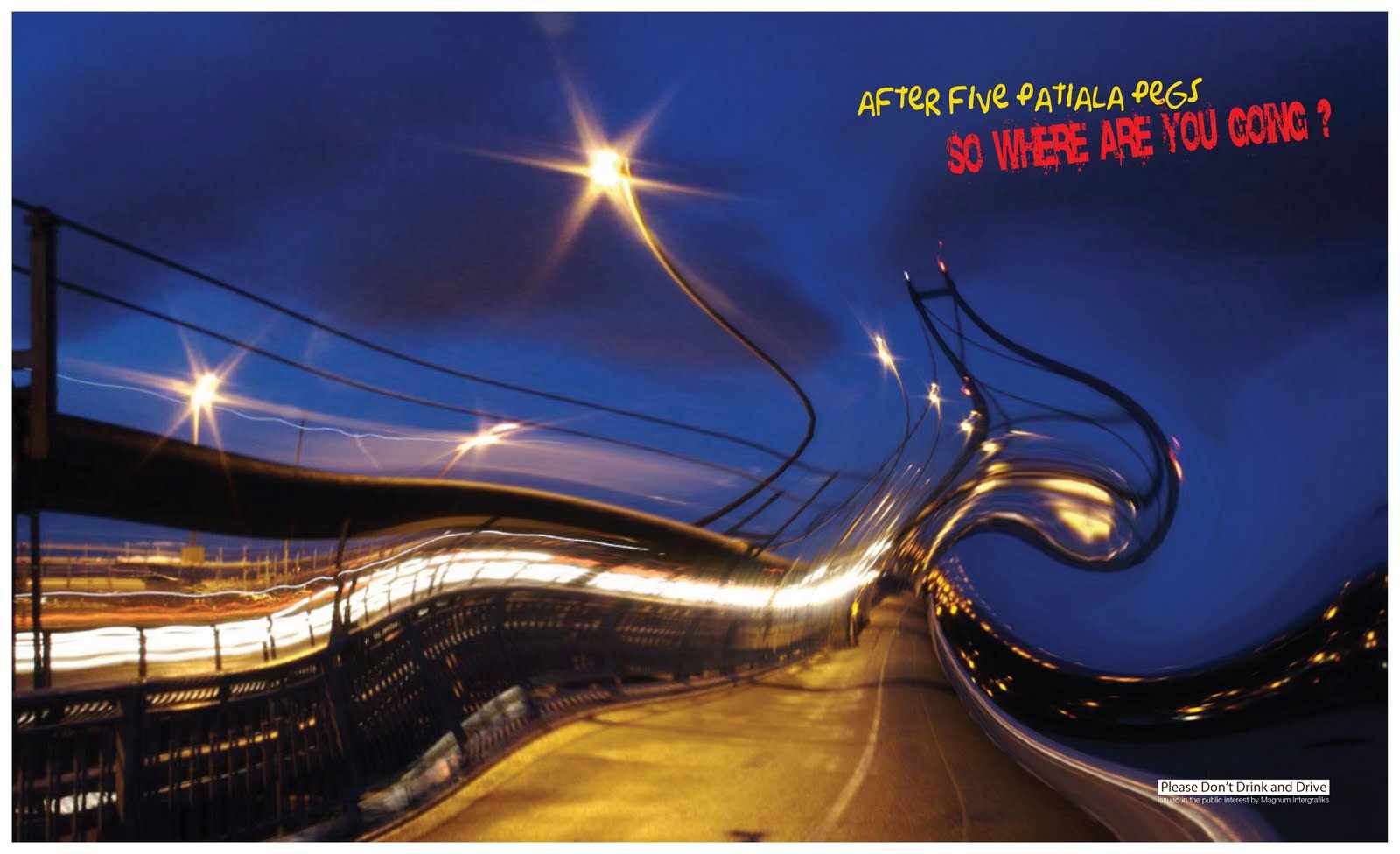 tell me how you’ll get out of this???

While driving on the streets of Lagos and in the vast region of Nigeria in the early hours of the day especially, one should be careful of commuters who seem to beg for free ride to their various destinations this festive period. Some disguise as harmless passengers that once you let them in; they’d not only rob you of your valuables, they might leave with your car, shoot to kill or sometimes use voodoo on their victim and eventually use their supposed good samaritan for rituals. We are in the last hours of the year, it’s advisable that we stay vigilant. If need be, one should put on a strong face as you drive in the early hours of the day this festive period, God won’t punish you for not giving commuters a ride.

N.B: Its your car not a Kabu-kabu

It is advisable that we all take precautions as regards buses and cars;

Make sure your car is intact so you won’t have issues with it especially when you’re traveling out of the state to avoid breakdown in the middle of nowhere which will expose your vulnerability to the manipulation of robbers and kidnappers.

Road signs are for a reason, nobody is above the law.

With the few safety tips discussed above, we hope you do not only read them, but that you take them into cognizance on the streets of Lagos and in the country at large.

Whatever is done cannot be undone but preventive measures can be adopted. Let us live and abide by the rules, not because its the festive season alone, but because we have to make it our natural responsibility by living and abiding by the laws that guide our mega city and country.

TIRES, GUNS AND THE BOGEYMAN