1. Floyd Mayweather:  Floyd Mayweather is a Professional American Boxer and a Professional Boxing Promoter. After his remarkable fight with Manny Pacquiao, his name has gained worldwide recognition and respect. He has since been a role model to many Nigerians as a result. They sing of being affiliated to him (Eyan Mayweather), they commend his achievement as well as his fighting skills.

He made a One-fight comeback in 2017 after his retirement in 2015 against McGregor; a fight he won thus making him the best defensive boxer in the history of boxing. It is no disbelief that the boxer loves automobile machines, he has a fleet of Rolls Royce, a Bentley, Bugatti, Ferrari amongst others. 2. Mel Gibson:  If you’ve seen the heart touching movie “Passion of The Christ” then you have a clue of who this prolific personality is. Mel Gibson is an American Movie Producer and Actor whose movies are known to have a positive and determined impact in the lives of viewers.

His worldwide known movie “Passion of the Christ” after production and release earned him endless accolades as well as criticisms from the jews who were of the fact that they never treated Jesus Christ the way he made it look on the screen. Enough of the stories, Mel is listed as one of America’s Richest Actors with a networth of $425 Million. He owns an Island, a private jet , a Mercedes CLS 500 and a Maserati Quattroporte to mention a few.

Benz CLS500 for a multi millionaire? no wonder they call him STINGY! 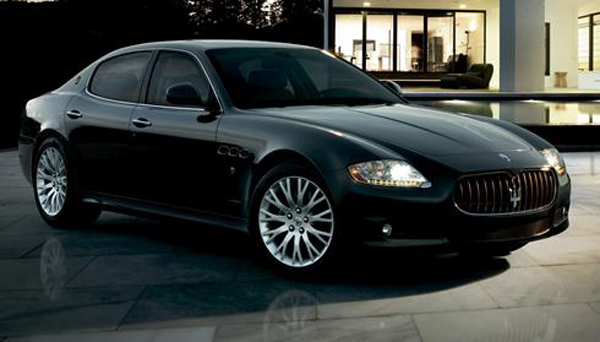 His second maserati, after bashing the first.

How A Slap Changed My Life

THE TRIALS OF A DANFO PASSENGER