Nigerians never cease to humor the world; from our weird dressing to our cultural phenomenon that seem absurd to our “out of the world names”. Names we give to babies, loved ones and even Cars. Yes Cars! Cars have adopted names from the Nigerian perception, every brand gets its name according to size, shape, beauty and other features; Hence our awesome ingenuity in the renaming of cars maintains an outstanding streak to other African states.

Cars are identified by their model and brand names in the European market, but it is quite a different case here in Nigeria, Virtually all cars have a name in the nigerian automobile market. In Nigeria, most cars are known by their localized name and very few identify these cars by their real brand and model name.

Below are some cars with their Nigerian-given names. Quite a number of these names just sound funny that i still wonder how they came across all the names. Sit back as we unravel the names to your laughter and perceptice consciousness… 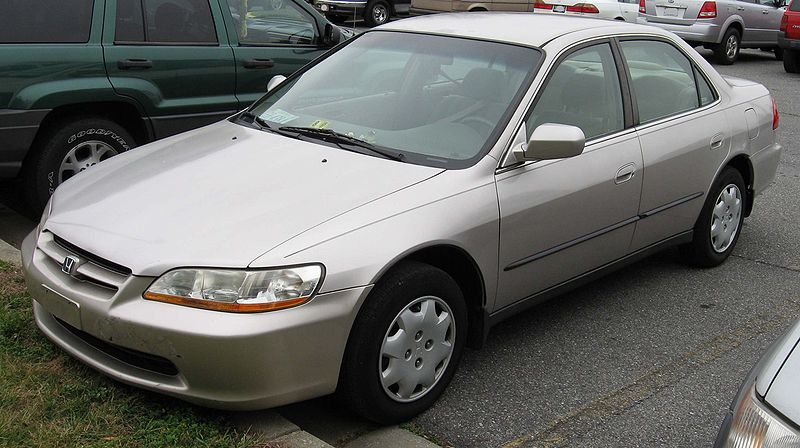 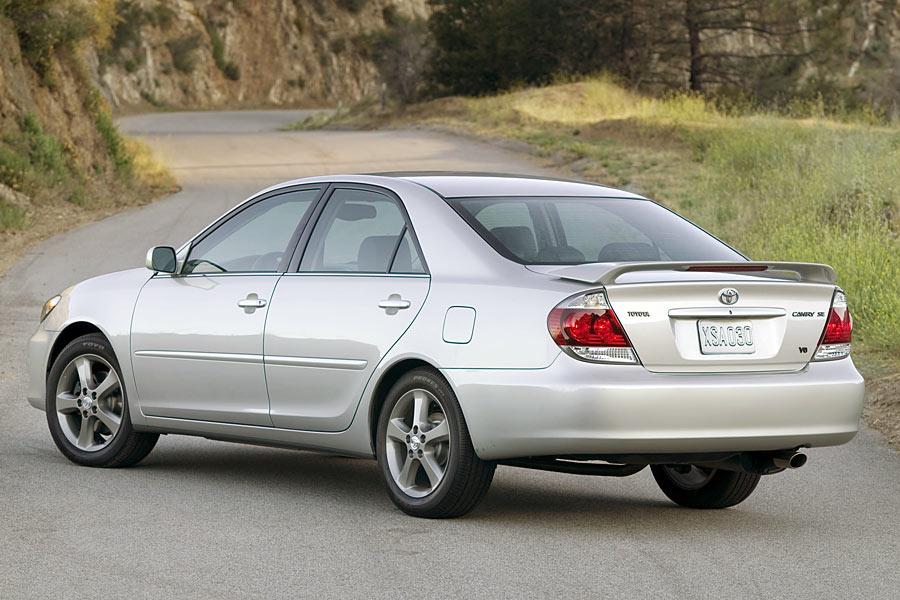 HOW TO SELL YOUR CAR IN LAGOS…..Cars45 to the rescue