When we hear “weekends are for owambes” that is not an empty statement, it is the literal definition of weekends in Lagos. Lagosians are hard workers who also know how to party and have a good time. Owambe is simply a slang used to describe parties and ceremonies.  Any form of party is an owambe be it wedding, burial, birthday parties, anniversary celebration, house  warming, business launch, amongst others. We all know these facts about owambes but the focus of this article is on the cars used for owambe in Lagos. In this our present economic situation “packaging” is the order of the day so people will go through extra lengths to ensure that they look so good that you can’t guess what is really up with them. No one wants to look like what they are actually going through which is a good thing I guess. They’ll slay for instagram and prepare the entire package even if it’s not their event.

There are various types of people that attend owambes, there are the main organizers the owners of  the party and the celebrants, there are also close friends and family that have been invited, then there are those distant relatives and friends that always get invited to avoid issues (let’s just invite them so they’ll not say we didn’t). They are usually not liked by the celebrants but they just have to be invited, I’m sure you get the picture. The last set are those that are friends of the friends of the friends of the celebrants. Better known as mogbo mo branch.. This set of people make it their point of duty to attend owambes every weekend whether they were invited or not which they are most times not invited. They will follow their friends to owambes their friends were invited to by friends or relatives they’ve met only once or never even met. Sometimes I just wonder to myself what is it they are searching for, because truth be told ko ye mi o!! (I don’t understand). Is it that they don’t have work, they are looking for husband?? They want to eat free food or they are following them from the village, I don’t even know..

Enough of them, now we’ll look at the different types of transportation used by people who attend owambes. Like I said earlier all na packaging.. This aspect includes all the sets of people that attend owambes including the celebrants themselves. So there are people who are intense lovers of vintage cars, and have made plans to use a vintage car for their special day be it their wedding, their big landmark birthday (40, 50, 60, 70, etc), their big landmark wedding anniversary or renewing of vows, chieftaincy coronation, etc but these vintage cars like ‘74 Rolls Royce Phantom, Vintage Limo Vancouver BC, ‘92 Jaguar XJS, etc are the ones that make them tick so that’s what they’ll use. There is another set of people that the best, most luxurious cars is their choice, most of us fall into this category. We can all remember the iconic convoy in Wedding party that made girls add an extra requirement for their big day- “A convoy like the one in wedding party”. Cars like the Range Rover En-Vogue, Porsche, Rolls Royce Phantom, Mercedes Benz E class, G-Wagon, Bentley, amongst others are the favorite choices of people in this set. There is also the set of people that don’t exactly care about their cars, not that they will use nonsense cars but they will just rather focus on other “more important” aspects of the owambe like their outfits, event center, decorations and all that. These sets of people I’ve talked about are all under the celebrants and the organizers of the owambe. As celebrants, people always want to have a grand, unforgettable entrance be it with vintage cars or latest luxury cars they want the entire extravaganza and to have the spotlight and we guests have no choice but to let them shine their shine after all it’s their party. 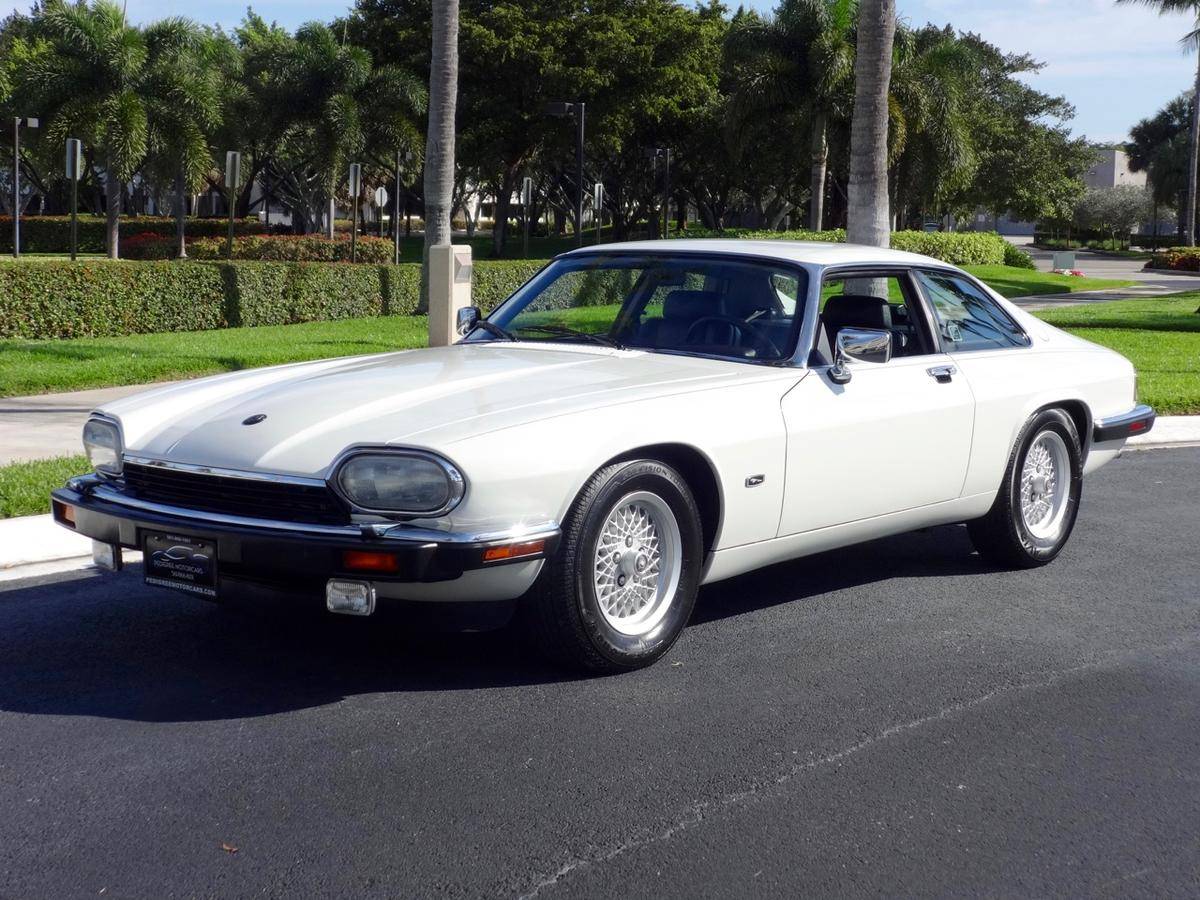 The guests have their own classification. There are people who have the money yet don’t sweat it, they don’t stress it.. They are effortless slayers, from their outfits to their cars; everything is beautiful, they don’t go searching for spotlight, they don’t go searching for competition or anything. They use the luxury cars and they actually go for the owambe to celebrate with the celebrants and just have a good time. There is another class of the “Awon Olowo” with pepper spirit, they always have something to prove, and everything is a competition for them. They attend other people’s parties to show off what they’ve achieved, what they have, how well to do they are and all that. They have their own gang and will snub other people they feel are not up to their standard. These people are wealthy and drive the best cars, wear the best clothes, use the best phones and just have the total package. They are usually the ones that are rude to waiters and ushers. You may hate their attitude but you can’t deny their wealth. 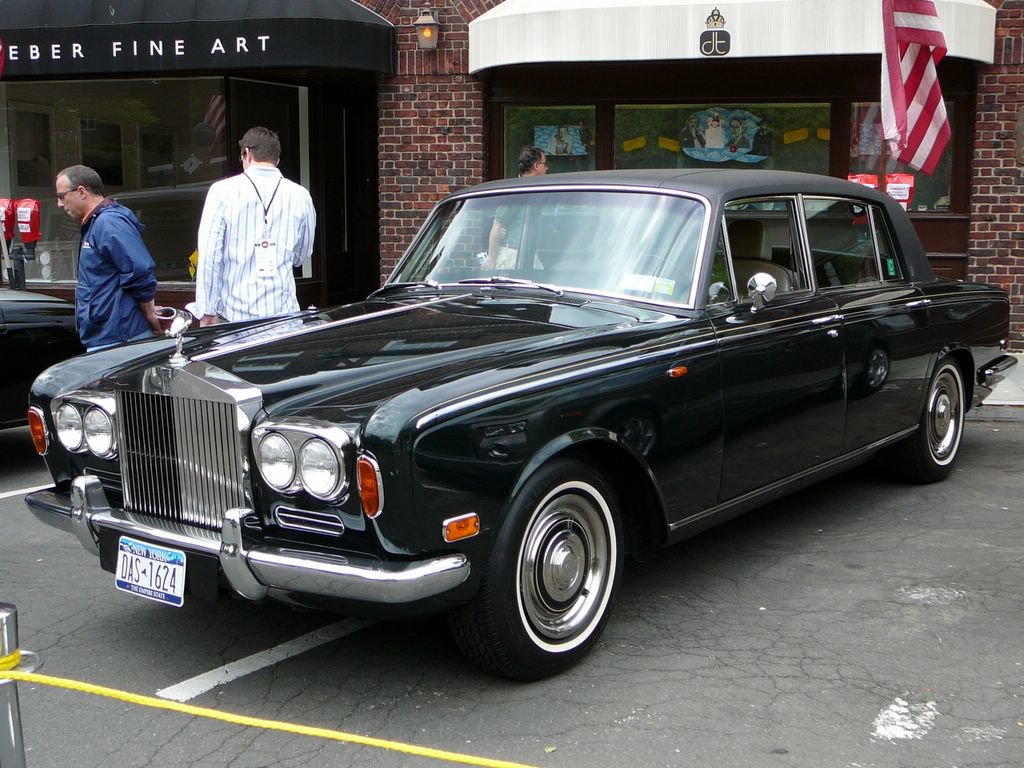 Then of course we have the hustlers, those whose coveteousness have made them unsatisfied. They’ll come up with every possible means of living large and wealthy by borrowing money, clothes, rent/borrow better cars that one will be marveled at their real personality. They want to impress and even compete with others and they really care what other people think about them. The next class of people are content with what they have, they are not wealthy but they are comfortable, they will come and have fun with the celebrants genuinely. They may have cars or they may not, it doesn’t really matter to them because they are not trying to impress or compete with anybody. They look good and dress well with what they have, designers or not. They can come with a car or better still use uber, it’s no big deal yet they are cool with it. The last set of people are the “leggedes benz” class of people they don’t have cars, can’t afford uber or too stingy to use it. They will jump buses, okada and keke to get to the owambe venue and when they eventually get to the venue, they’ll change into their heels and adjust their makeup (for ladies) or dust their clothes and shoes and check their hair (for guys). They’ll drop at a distance and walk the rest of the journey to the venue (if they have shame) or they will drop directly in front of the venue (if they don’t give a hoot).

They are at every function

These are the sets of people you will effortlessly find at every Owambe function, they’ll have a good time no matter how they got there, that is the reality of owambes in Lagos.. Hope you had fun reading this article, it was supposed to be an analysis of the type of cars people use for owambes but it ended up being on the various kinds of people that attend Lagos owambe.

Car Dashboard Indicators and What They Mean

TECH CARS AND HOW THEY THRIVE TO PLEASE US